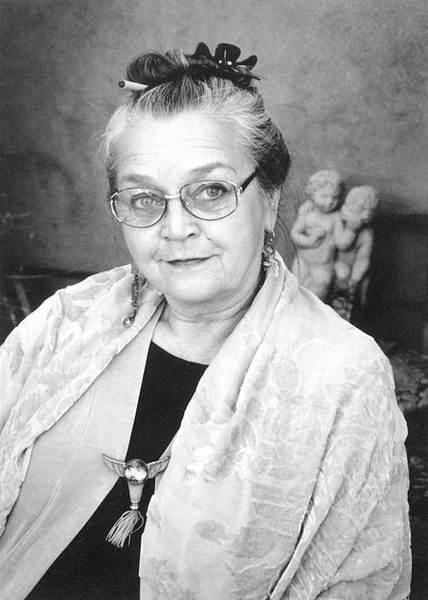 Anita Rodriguez is an indigenous part of the tradition that has made the Southwest a powerful voice in American art. She was born and raised in Taos. Her father’s family, native Hispanic Taoseños, have lived in the Taos valley for many generations, while her mother, a painter like Anita, came to Taos from Austin, Texas to study art.

Anita describes her childhood as being saturated with Native American ceremonialism, traditional curanderos (folk healers), Mexican history and mysticism, Hispanic folk art, customs and religious art, and the living presence of the old Taos artists, their art and even traces, says Anita, of Crypto-Jews. Her creativity was nourished in what she describes as a richly diverse and complex cultural environment, and instilled in Anita a lifelong passion to create.

“During my childhood and early adulthood, Taos was so culturally rich and complex, so colorful, and so imbued with art (many of my parents friends were artists) that an impressionable child from a bi-cultural family could only have their imagination vividly stimulated. Stories from three cultures, not only the stories but the “ways,” the customs, traditions, art and daily life from three cultures were a pig-out for painters and storytellers,” Anita recalled.

A recently finished a book of Anita’s (tentatively titled Kitchen of The Saints) defies traditional categories. “Technically,” she says, “it a cookbook with recipes of the traditional foods that are part of the unique cuisine of Northern New Mexico. But the book is far more. It is also the stories that surround the food. The book reaches into the lives of the cooks who created the food and people they fed and delivers them to you on gorgeous, vivid prose.”

Anita’s artwork has been chosen for use on book and album covers, including author Rudolfo Anaya’s Albuquerque, and is the permanent collections of the New Mexico State Capital in Santa Fe, Eiteljorg Museum in Indianapolis, the Albuquerque Museum of Art, Science and History, Smith College in Northampton, Massachusetts, and the Harwood Museum of Art in Taos.

Asked about what Taos activities she would recommend, Anita gave a characteristic reply: “Why, I would pig out on art! Visit the galleries and museums.”