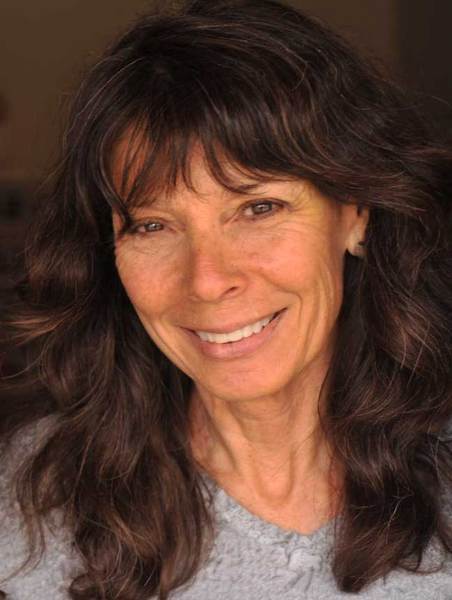 Nancy is the founder, director and flutist of the Taos Chamber Music Group which has brought extraordinary and varied musical experiences to Taos. Because of her connections and the regard that world-class artists hold for her own musicianship, many of them return again and again. Her vision and dedication have helped to put Taos on the musical map of the world.

Nancy sometimes jokes that when she moved to Taos in 1979, she was taking early retirement. She attended Vassar College where she thought she would study to become an archaeologist. However, an inspiring flute teacher and classes in music history, theory and composition changed her vision. A summer participating in the Aspen Music Festival solidified her passion – and kindled her love affair with mountains.

Nancy went on to graduate school at Boston University where she received a Masters in Flute Performance. She attended the Tanglewood Music Festival where she played under the batons of Leonard Bernstein and Seiji Ozawa, and moved closer to winning a professional orchestra seat. A position was offered to her by the Orquestra Sinfonica de Sao Paulo in Brazil, but it fell through at the last minute.

Instead, Nancy accepted an invitation to participate in the New Mexico Music Festival in the summer of 1979. It was a magical experience, and she soon returned to Taos for what was intended to be a temporary detour from her career path - and a chance to indulge her passion for skiing.

Nancy feels that all this conspired to bring her to a place that unexpectedly encouraged her to spread her creative wings. Many new opportunities soon presented themselves –composing, playing in jazz groups, being part of community musicals and dance productions, and performing on river rafting trips in the canyons of the Southwest – which stretched her far beyond her classical background. Along the way, she found lots of time to spend in the Rio Grande Gorge, out on the mesas, and up in the Sangre de Cristos.

Still, Nancy’s devotion to classical music never left, and in 1993, she decided to take a leap and dedicate her efforts to making it a year-round presence in Taos. Her intention for the Taos Chamber Music Group was to provide concerts from September through May, a time when no chamber music had been presented in Taos before.

Nancy’s varied musical experiences as well as her deep sense of connection to the land continue to inform the unique character of TCMG. Its programming has combined masterpieces with more unusual chamber music as well as commissions that reflect the cultural and geographic diversity of Taos. New Mexico’s finest musicians as well as guest artists from around the world come to play with TCMG, and it has collaborated with writers, dancers, artists, filmmakers and photographers from the area. TCMG’s commitment to music education has brought programs to hundreds of Taos County school children.

Nancy’s goals are to ensure that this music continues to enrich the community and its visitors and to keep finding innovative ways in which to tap into the talent and inspiration she has found in here.
Visit www.taoschambermusicgroup.org for more information.